Posted at 16:11h in Radio Arts in the news by staceyf 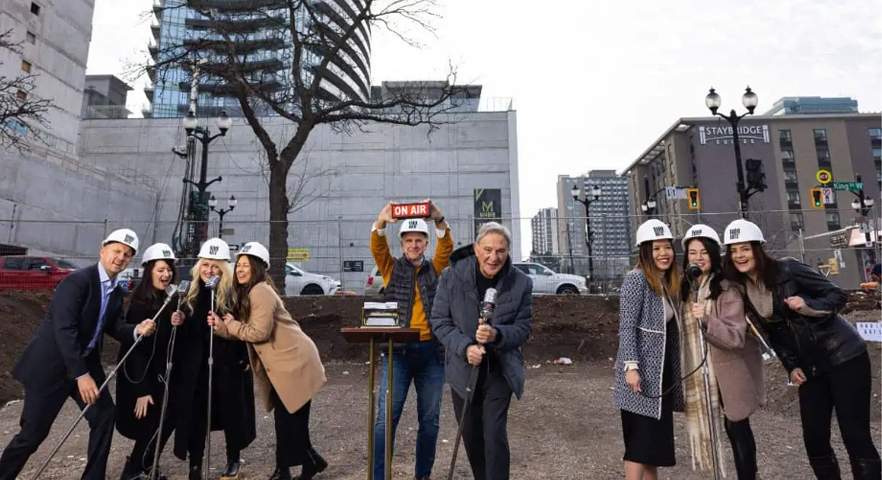 Workers officially broke ground on Monday for the renewed downtown development called ‘Radio Arts’ being built at King and Caroline.

Developers describe the 14-storey condo building as “the perfect combination of accessibility, activity, and leisure for soulful city living” and say about 90 per cent of the units have already been sold.

“I’m thrilled to start construction on Radio Arts in downtown Hamilton,” President of Canlight Realty, Vernon Shaw said. “Our success is proof that when you have a site along a new LRT line and a clear vision for a boutique residence that delivers what people want, everything else will fall into place.”

The site suffered from a massive fire in the summer which destroyed the century-old building that once stood there.

For years, the building was the site of Hamilton Store Fixtures and before that it was home to CHIQ radio.

The radio station is the namesake behind the development and the name Radio Arts comes from a floor tile mosaic discovered by the design team. 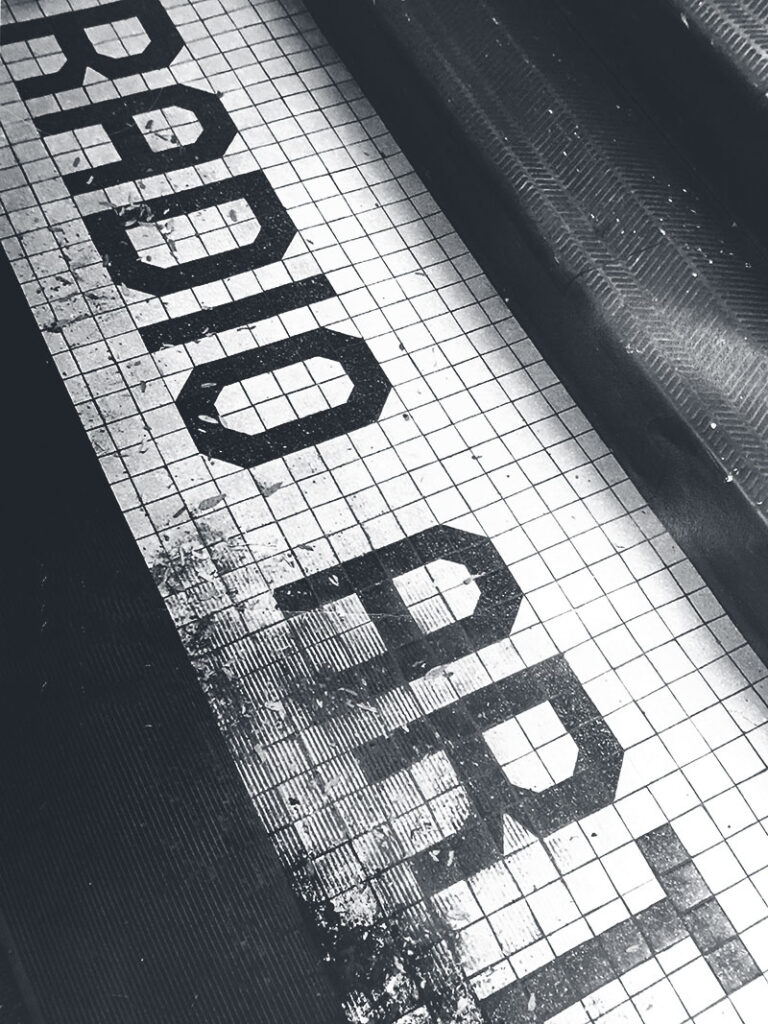 The mosaic tile is from the former broadcasting station era and spells out ‘Radio Arts’ (Image courtesy/Radio Arts).

Radio Arts developers say the building intends to provide the backdrop for much needed new transit and entertainment infrastructure.

Hamilton’s future Light Rail Transit (LRT) line will be at the doorstep of Radio Arts. The LRT is set to run along King St., connecting opposing ends of the city.

The announcement of new transit infrastructure is coupled with the city-backed redevelopment of the Entertainment District.

Hamilton’s FirstOntario Centre is located a few short blocks from Radio Arts and will be undergoing its own reimagining.

Radio Arts says the bottom floor of the development holds the vision for a coffee bar space that allows people to comfortably gather and socialize.

Suites at Radio Arts range from studios to three-bedroom units with building amenities including a state-of-the-art fitness studio, a co-working space and terrace, and a rooftop social lounge that offers views across the city.

The condos are expected to be finished by early 2024.

See the article on CHCH